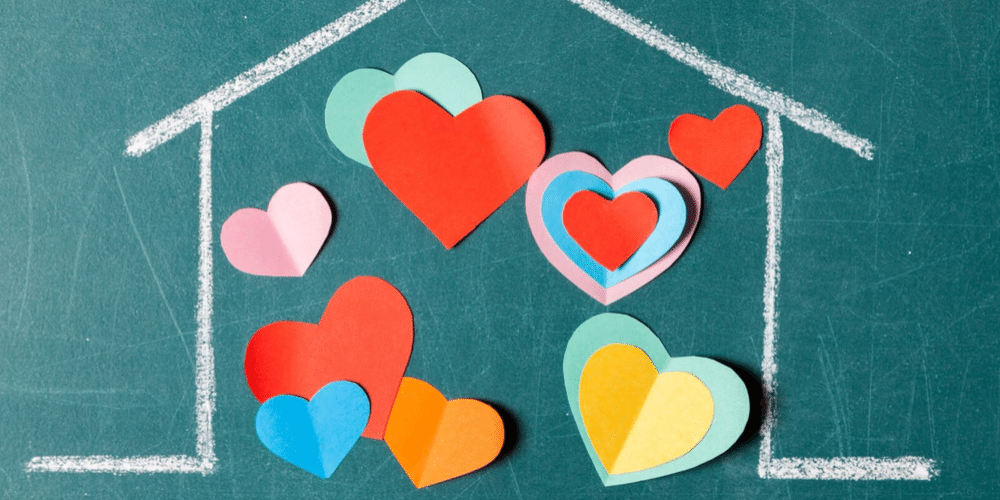 Anna is a 13 years old she lives in a blended family with mum, step-dad and two younger siblings. Anna has experienced multiple bereavements including the loss of her dad at a young age.

When Anna started counselling she was very guarded. However, over the course of several sessions she started to talk more in depth about her fears around identity, body image as well as complex family relationships.

Anna spoke about her anxiety and self-harm. She used counselling sessions to explore areas of her life that were historically and currently difficult for her. Anna identified the confidentially of counselling as essential in helping her to share the depth of her struggles.

She couldn’t specify how counselling helps but says she knows it does, it makes her feel lighter.

Jacob is a 14 year old boy who was referred because of low mood and self-harm. He had been struggling in school with peers and relationships. He has a diagnosis of autism.

Jacob began sessions during lockdown and chose to access via zoom call. He engaged well in the process and spoke openly about his situation and his feelings. He had really struggled six months earlier and through counselling has been able to find ways to deal with issues by talking to his family and being more open.

Jacob used the counselling sessions to explore and reflect on what had happened and talk through his anxieties around similar situations and feelings arising in his life again. He continued with face to face sessions once schools re-opened and talked through more current events in his life. The use of reflection and consideration enabled him to see where he was at present with his emotional well-being and coping strategies.

The sessions came to a natural end when Jacob reached a point where his self-awareness and resilience had grown and he was able to find ways to cope with things he faced in everyday life. His emotional health and general well-being had improved and he felt ready to finish counselling.

Megan was a single mum with two children, both on the autistic spectrum. Her daughter Viv was 15. Viv found attending school extremely challenging and was refusing to go to lessons. Due to high levels of anxiety, Viv also refused to access external services for support. Viv met with the counsellor at school, and as she was in a familiar setting, agreed to engage with the service. Within three weeks of accessing counselling Viv had started to return to her classes and had set goals for her attendance. By the end of counselling Viv spoke about feeling more confident, particularly with her friendship group.

Megan too, opted to access the counselling service. Whilst she had engaged with many professionals in her efforts to find support and understanding for her children, she had never been offered any support for herself. Counselling allowed her to reflect on her feelings about the challenges of family life as well as considering new strategies and skills in her relationship with her children. She described this as having ‘a ripple effect on all the family.

Karen was struggling with anxiety and depression and had trust issues due to growing up without a dad. When she first started seeing the counsellor, she found it difficult to talk about challenging things going on in her life, often laughing it off. As time went on, she began to open up and share difficult experiences she went through as a teenager including being sexually assaulted where she originally blamed herself for being drunk when it happened. She also blamed herself for her dad leaving when she was younger. Through her work with the counsellor, she was able to stop blaming herself for the various experiences in her life and slowly begin to trust again by sharing things with the counsellor.

At the start of counselling she always described herself as strong and guarded, not letting people in and being detached from her feelings to protect herself. During her time with the counsellor, she was able to be vulnerable and explore her feelings and this wouldn’t have been possible without the space and work that Platform for Life provides.

Annie was 12 and had been diagnosed with anxiety and panic attacks.  The anxiety and worry she felt about having future panic attacks was preventing her from attending school. The school link teacher referred Annie to Platform for Life and an appointment was made for her to be seen the following week at school. During the initial meetings Annie explained how she felt and how overwhelming the anxiety was. The thought of more panic attacks prevented her doing the things she wanted to do.  She didn’t want to go to school, attend lessons, even PE which she explained she used to love, she stopped talking to her friends. Annie withdrew at home too, sitting in her bedroom on her own until mum, dad, brother and sister had gone to bed, then getting up to watch tv until the early hours of the morning, not able to sleep.

She explained that she had never felt so scared, unhappy and alone.

Through counselling, Annie began to understand her anxiety and panic attacks, and developed understanding and coping strategies to manage them.  She began attending school again, initially for part of the day. By the end of counselling Annie was attending all lessons every day, had re-engaged with sport and her netball team, was not withdrawing to her bedroom and staying up late and having fun again with her family. Annie explained that she was now much happier, had more friends and her confidence and ability to cope had increased as she put it from from 0 at the beginning of counselling to 10 out of 10 now.

“It helps me talk about what’s going on a home and gives me a breather form class and then I’ll go back in feeling calm.” Young person

“Talking helps me. My head gets messed up by things. Talking it through helps me make sense of it.” Young person